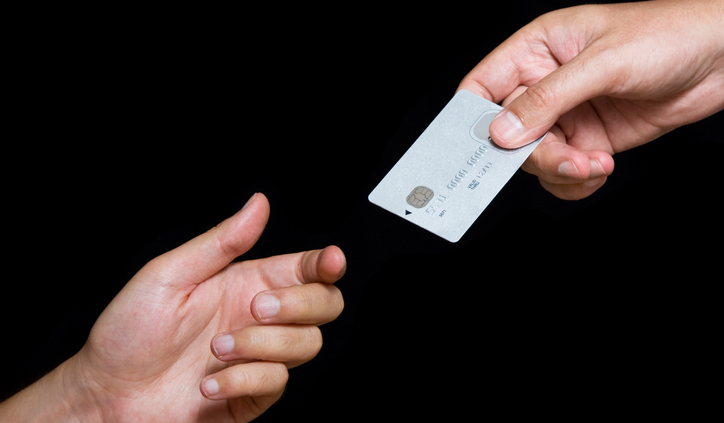 (New York, NY):   With just under a month until the US EMV liability shift takes effect, less than half of US credit card holders have received a chip card from their issuer, and many of them have never used it as intended, according to recent Cardbeat® research conducted by Auriemma Group. In a June survey of 400 US adult credit cardholders, nearly half (47%) of respondents report having received at least one EMV credit card, and one-quarter hold an EMV debit card. While EMV card conversion will likely continue into 2016, issuer migration efforts so far appear to far exceed those of merchants – recent projections estimate merchant terminal enablement could be as low as 25% through October. Though few merchants have transitioned to EMV terminals, customers are already perceiving a less efficient checkout experience at the point of sale.

The Cardbeat data show that nearly half of EMV cardholders (47%) have not inserted their chip card into a terminal, and among these individuals, nearly eight in ten (78%) have never encountered a chip-enabled terminal. “Even though many issuers are providing their cardholders chip cards and general communications about them, this information will be forgotten if cardholders aren’t able to form the new habit of using their card with a chip reader until months later,” says Jaclyn Holmes, Senior Manager of Auriemma’s Payment Insights. “While most respondents said that the communications they received with their new EMV cards was clear, we found considerable misinformation among consumers. The majority of respondents believe that chip cards are inherently more secure – even when used at a conventional terminal – and that they should just continue to swipe their card.”

The Cardbeat research shows that cardholders typically understand that EMV cards are more secure – 67% correctly know it’s more difficult for unauthorized users to counterfeit a chip card than a standard magnetic stripe card, 58% understand the chip encrypts personal information into a unique code, and 55% know dipping a chip card is more secure than swiping a magnetic stripe card.  On the other hand, chip card functionality and usage in merchant-enabled EMV terminals is less understood. More than two in five cardholders (44%) incorrectly believe swiping a chip card is more secure than swiping a magnetic stripe card, and a similar proportion (39%) were unsure. Furthermore, over half (52%) of those currently holding a chip card said they would prefer to swipe their chip card, even if a retailer has chip-enabled terminals. “Cardholders do not have a good understanding that in order to benefit from the increased security chip cards offer, the chip must be inserted into the reader – nor do they seem to understand that once merchant-enabled terminals are turned on, they may not have a choice,” Holmes noted.

So far, research shows that the customer experience resulting from the EMV migration has been less than satisfactory – over one-third (35%) of EMV cardholders who have tried to use their chip card in an enabled terminal say they have encountered difficulties. A similar proportion of all respondents (37%) have encountered checkout delays because another shopper had difficulties. Nearly half of cardholders (48%) said that EMV transactions take noticeably longer than magnetic stripe transactions to complete, attributable to the requirement to leave the card in the reader throughout the transaction. Merchants shouldn’t be surprised if a large number of cardholders remove their cards too quickly from the readers – 64% of cardholders are unaware that they must keep their card in the reader until the transaction is completed, otherwise the transaction will be terminated. “Due to the gap in merchant deployment, education in chip cards will have to be ongoing, and merchants will need to match the efforts of issuers. With the holiday shopping season right around the corner, this is the opportune time to iron out the problems,” Holmes said, “because customer resistance during the high shopping season could make for a lot of unnecessarily angry customers.”

Auriemma is a boutique management consulting firm with specialized focus on the Payments and Lending space.  We deliver actionable solutions and insights that add value to our clients’ business activities across a broad set of industry topics and disciplines. For more information about Auriemma’s Payment Insights, please call 212-323-7000.

Cards Market Continues to Deliberate on the Future of Co-Branding

Will The Fed Raise Interest Rates?
Scroll to top