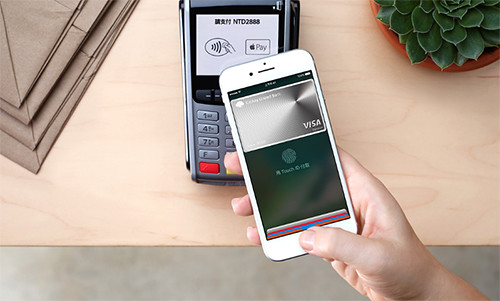 (New York, NY): The use of mobile payments is continuing to grow and broaden, as nearly half (46%) of iPhone 6 owners have successfully used Apple Pay, up from 42% just two months ago. The latest wave of Auriemma Group’s bi-monthly Apple Pay Tracker, which interviews a fresh sample of 500 iPhone 6 owners every 8 weeks, also finds high levels of repeat usage, with 63% reporting that they use Apple Pay at least weekly.

“The Apple Pay base is broadening from the tech-savvy early adopters,” says Marianne Berry, Managing Director of Auriemma’s Payment Insights practice. In Wave 1 (conducted between January 26 – February 6, 2015), 70% of Apple Pay users identified themselves as people who “like to be the first to have the newest model phone.”  In Wave 2, conducted April 10-20, that figure had dropped to 55%, indicating that less tech-oriented types are now trialing mobile payments via Apple Pay.

Consistent with the finding that the newer users might be less technologically adept, a significant number are reporting problems in set-up.  The April survey found that 45% of respondents reported having issues setting up Apple Pay. “Among those who reported issues setting up Apple Pay, 62% acquired their iPhone in 2015, compared to 38% who got their iPhone in 2014,” Berry noted.

Despite these issues, user satisfaction is very high, and their main complaint is the lack of retail venues accepting Apple Pay.  67% of those that have used Apple Pay in a brick and mortar store say they are migrating to merchants that accept Apple Pay. And 51% say that they are using other payment methods, such as cash, less often since they began using Apple Pay.

“Mobile payments still comprise only a small fraction of overall payments volume,” said Berry, “but Apple Pay is the first service to garner double-digit numbers of users. As the upgrade cycle gives more consumers access to Apple Pay, and Android Pay comes to market, the long-awaited transformation of the payments industry may finally have begun. It will be interesting to see how US adoption patterns compare to those in the UK and in Canada—markets with higher penetration of NFC and contactless cards—when Apple Pay is rolled out there.”

Auriemma is a boutique management consulting firm with specialized focus on the Payments and Lending space. We deliver actionable solutions and insights that add value to our clients’ business activities across a broad set of industry topics and disciplines. 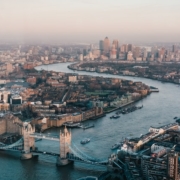 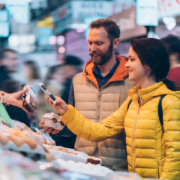 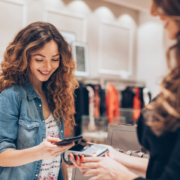 Apple Pay Use Growing in US 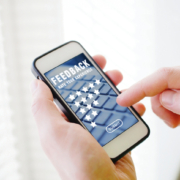 34% of Those Eligible Are Using Mobile Payments, But Few Would Recommend Them 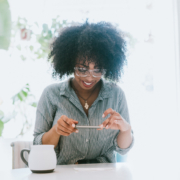