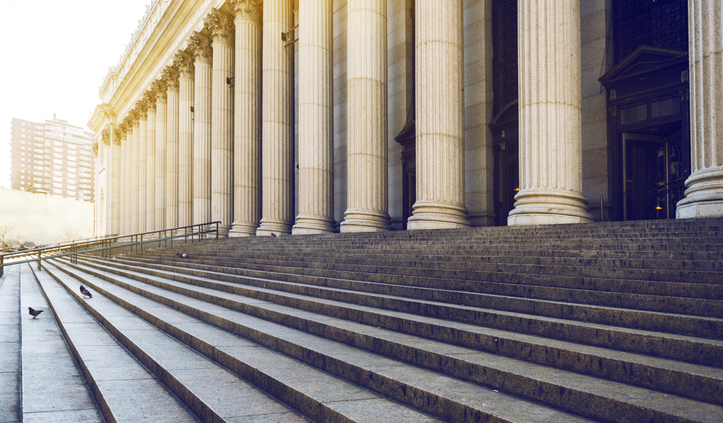 (New York, NY):  Last month, the Office of the Comptroller of the Currency published its proposal to debut a national bank charter specifically for fintech companies and invited public comment on potential implications of the measure.  Auriemma responded to the OCC’s request with a comment letter assessing the proposal’s possible effects on non-bank lenders, payment companies as well as traditional banks.

The core of the OCC proposal is offering a national banking charter to a segment of fintech companies, such as payments technology and marketplace lenders, that provides recipients with the ability to forgo deposits (and skip the FDIC insurance process), while still having the advantages of a national bank charter. For fintech companies with consumer lending businesses, this is especially useful in simplifying pricing, as a national bank charter would allow such companies to select one domicile for determination of rates and regulations and to “export” them to consumers in other geographical areas.

Currently, non-bank lenders are often in contractual relationships with “originating” banks as a way to indirectly achieve national bank advantages, such as avoiding the “state-by-state” regulatory compliance model historically used by non-bank finance companies. The new charter would eliminate the need for an originating bank and allow the OCC to more directly regulate these activities.

Fintech firms would be primarily regulated by the OCC, but this proposal makes clear that all other relevant regulators would still be involved (e.g., a public company would still be regulated by the SEC also).  If a fintech bank elected to be an FDIC depository, for example, the FDIC would also be a key regulator. (Among the most unique features of the charter is that the FDIC insurance is not a requirement, but rather an election.)

Should the proposal move forward, it could also signal a flow of new equity capital moving into the banking sector. (Many institutional equity investors had been sidelined by the current interplay of the Bank Holding Company Act and the FDIC insurance requirement.) This would mark a return of the same investors who flocked to the non-bank fintech companies to participate in consumer credit without these regulatory impediments.

Still up in the air: the appropriate level of regulatory capital that would be needed by a fintech bank. While a non-FDIC insured institution presents no risk to the FDIC guaranty fund, it may still present systemic/contagion risks. Similarly, a non-FDIC insured institution would not fall under the Community Reinvestment Act, but the OCC will still expect fintech companies to address financial “inclusion.” It remains to be seen how this could be addressed outside of the CRA framework.

Since the OCC published its proposal, political opposition has emerged.  Some state Attorneys General and Senators Sherrod Brown (D-Ohio) and Jeff Merkley (D-Ore) are questioning the new charter, saying it is a way to avoid state usury and compliance laws.  Although the OCC did not expect this to become a partisan issue, it now appears likely to become one.

Ultimately, we view this proposal as the OCC offering fintech companies national bank preemption in exchange for direct supervision.  While fintech companies have always had the option of becoming a bank, the new charter makes this more acceptable to institutional equity investors while simultaneously safeguarding the insured deposit base.  Clearly, the OCC is open to revisiting some traditional bank regulatory matters from a new vantage point.

Auriemma is a boutique management consulting firm with specialized focus on the Payments and Lending space. We deliver actionable solutions and insights that add value to our clients’ business activities across a broad set of industry topics and disciplines. For more information, contact John Costa at (212) 323-7000. 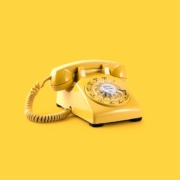 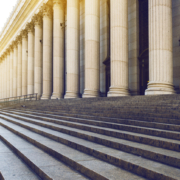 Will The Fed Raise Interest Rates? 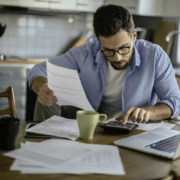 FCA to Focus on Repayment Behaviour, Persistent Debt in Follow Up to Credit Card Market Study